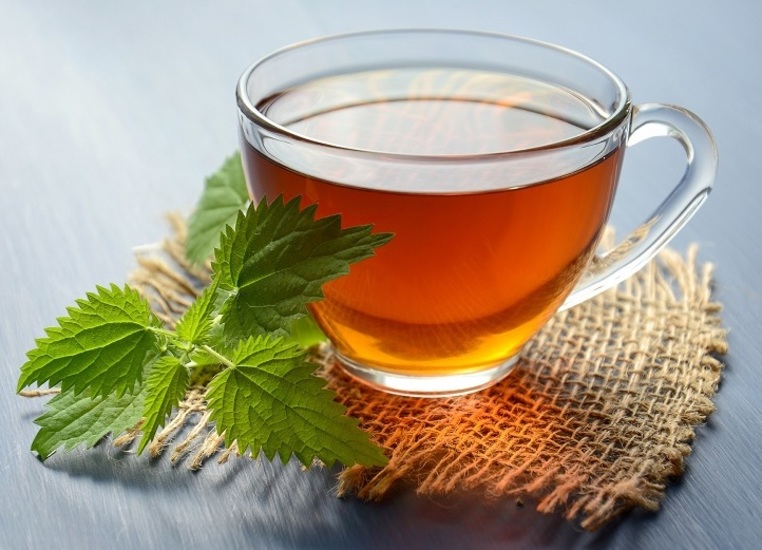 Whether it's rye grass flowering or pine pollen or something else, the recurrent sneezing, sniffling, nasal congestion, sinus pressure, and watery and itchy eyes with hay fever can be horrid!

Luckily for us, nature has got our back and the herbs that are flowering now are also great for hay fever!

Some of the best antihistamine herbs are:

Elderflower is a such a great remedy for the treatment of hay fever, sinusitis, head colds and influenza. It dries up runny mucus and stimulates the immune system by enhancing immune function and helping defend the body against viruses and infection, courtesy of the tannins in elderflower, which are astringent and therefore have a drying effect, removing excess mucus and reducing inflammation of the mucous membranes.

An antioxidant and antihistamine, chamomile tea contains flavonoids that act as an anti-inflammatory agent. It works really well when used together with elderflower or drink it on its own. One cup of chamomile infusion 2-3 times a day may help reduce the intensity of allergic reactions, thanks to its anti-inflammatory properties.
German chamomile is the best variety for fighting hay fever because it contains the highest levels of azulene, a natural antihistamine.

As an antioxidant, astringent, antimicrobial, and analgesic, nettle can reduce allergy-related inflammation without producing any of the side-effects that come with the use of pharmaceuticals.

One study showed that 58 per cent of its participants rated it effective in relieving their symptoms. A dose of 300mg freeze-dried Urtica dioica was used, but you could use this perennial nettle in an infusion.

Ginger is a safe and highly effective herb. Apart from its culinary uses, it is very beneficial to your overall health, since it soothes the digestive system and improves circulation. Ginger works as a natural antihistamine, potent antiviral agent, and immune booster. Try some ginger tea to alleviate nasal congestion and headaches. While you sip your tea, inhale the steam coming out of your cup.

MAKE AN INFUSION: To get the benefits of these herbs, pick some of each herb above, 1 tablespoon of fresh herbs in a pot, top with hot water and leave to steep for 10-15 minutes. Then strain out and sip throughout the day.
You can use dry herbs if you don't have fresh, aim for approximattely tspn of dried herbs in your teapot.

Vitamin C and Honey can also be very helpful for hay fever, so add a spoonful of locally produced honey to your tea also and add vitamin C (we use sodium ascorbate) daily.

Some other herbs that you may find helpful in your hay fever infusion are: peppermint, echinacea, licorice, rosemary and goldenrod, so you could try adding them to your infusion if you have them handy.